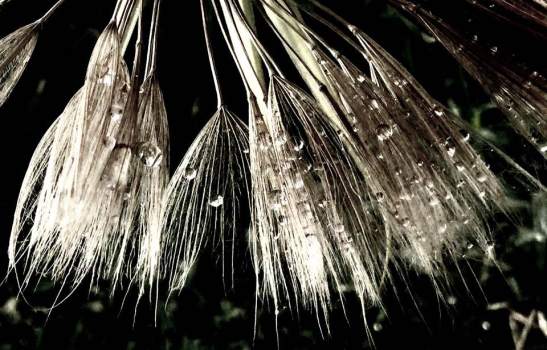 I was told not to wander into the Roma slum alone. I was a single, Canadian woman and it was not safe for me to enter this community without invitation. Being the curious privileged person I was, I ignored the warnings and wandered into one of Bucharest’s slum villages. I was going to take pictures of real poverty. I was going to show those rich Canadians what the real world was like. That was the plan until I realized I was being surrounded by a group of angry, large Roma men all yelling at me in a Romani dialect I didn’t understand. If it wasn’t for one lone man in the crowd who fought off the gang, hid me in his hut, and finally ushered me to safety, I really don’t know what would have happened to me that day.

God could be omni-causal. That is, since I felt I had an ordained calling to enter the village, surely whatever was going to happen to me next was also ordained. If rape or murder was ordained, I certainly deserved said ordinance (so saith the Lord). I would call this a nihilistic prayer of submission.

I’m still unsure about what I believe regarding God’s providence. What I will say is that I am grateful for prayers of confession and lament. Without space for repentance, I would still believe that I have the right to go wherever I want to, when I want to, and appropriate whatever I want to — including the suffering of others.

6 thoughts on “Screwed Up, Now What?”