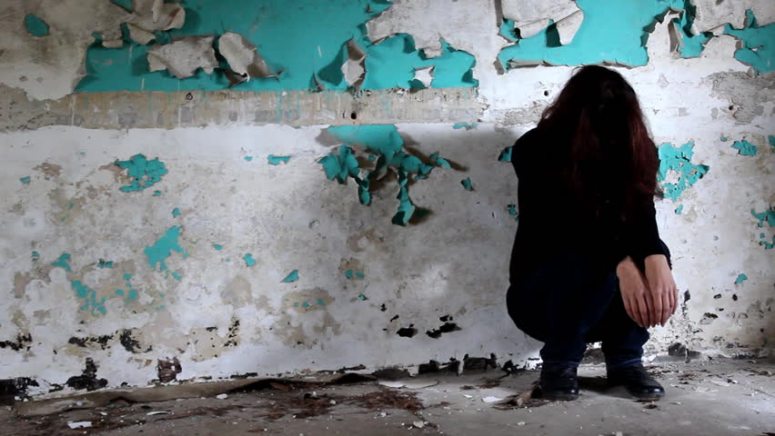 This past week at seminary was fascinating: we were given a text to dig into (pulling out verbs); we then had to place those verbs back into the sentences in which they appeared; but then we were asked to let our imaginations run free a bit and contextualize what those sentences were stoking within us — what fire — and find a focus sentence that sparked our worlds. We needed to do this three times over the week, so I’m sharing what I came up with.

The first passage I chose was Matthew 9:18-22: the scene where the synagogue leader (Jairus in other accounts) begs Jesus to raise his daughter, and an anonymous woman reaches out for healing in the midst of the crowd.

Focus Sentence: Women know that touch can be a source of healing.

Women rarely occupy a middle space in our world. We are either shunned for being too dirty, or we are shunned for being too sacred and powerful. Set on the edges of the margins, we know from childhood the void that is left when touch is removed from our worlds. Touch, as a universal force, has been sanitized in our western culture to live as either medical examination or pornographic exploitation. Neither realm can exist as fully evil or fully good, but both are wholly insufficient to meet the needs of the bleeding woman. She already knows that touch will cure her, and Jesus knows that his response to her touch will be the more powerful component of the miracle. An intimate laying on of hands has been erased from our world to the point that we are suspicious of motives, and fearful of potential shadows lurking in offices, classrooms, in vans, and online. How can we learn to see our need for touch – between ourselves and God, & between one another – as well as begin to accept touch as a healing force rather than a clinical practice or a demonized subtext?